Since 2000, Kevin Larose has run a boutique real estate consultancy in Port Credit, Ontario. As a strong salesman and negotiator, Larose had built a solid foundation for his team. He recognized, however, that the company’s value proposition was not resonating clearly. Audience testing showed poor awareness of the brand, and the company’s marketing materials looked like, in the client’s own words, “a dog’s breakfast.”

Impressed with our rebrand of the Dan Cooper Group, Larose approached M Industries to assess his company’s approach. He wanted an identity to inspire the team and position it as the go-to office for Port Credit, and at the same time set a high standard for integrity in the practice of real estate.

Through an in-depth process of research and discovery, M Industries rebranded Larose to emphasize the team rather than the individual. We built on the office’s reputation for client-centric, principled conduct, and established the practice as “a different kind of real estate team.”

The Larose Team’s new graphic identity introduces a new colour palette, logo, imagery and graphic elements that beautifully disrupt the industry status quo. A new verbal brand and messaging strategy directly confronts and pays respect to the public’s fears and stereotypes regarding real estate agents. Advertisements use bold headlines and a sense of humour to call out clients’ preconceptions, and articulate The Larose Team’s position as a real estate office with human values.

The new Larose Team branding was launched in November 2016 and has already garnered numerous referrals to M Industries — the competition is impressed. Most of all, The Larose Team itself has been impacted by their new look and feel, as Kevin reports, “Someone asks how we’re different today, I just show them our new stuff. They get it.”

Someone asks how we’re different today, I just show them our new stuff. They get it.
Dan Cooper Group 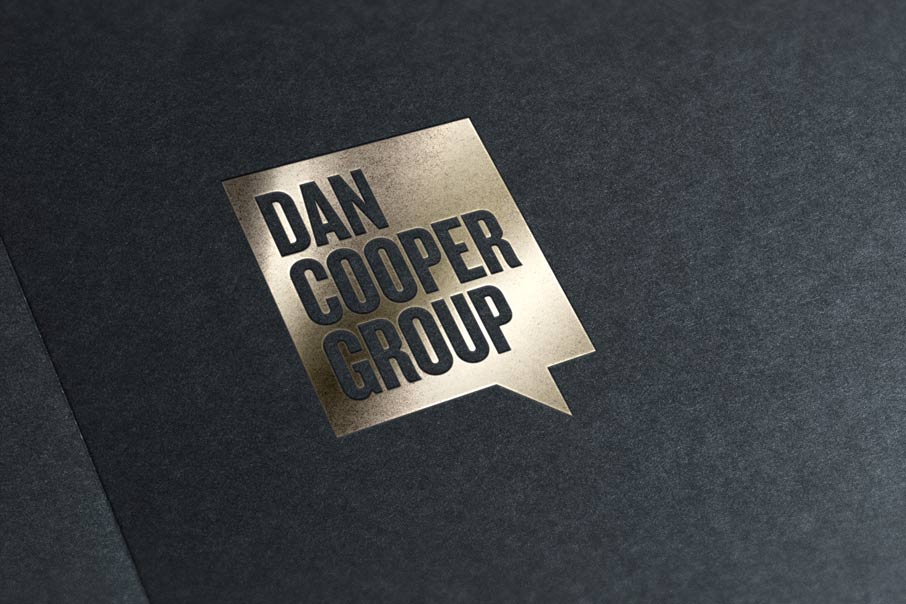 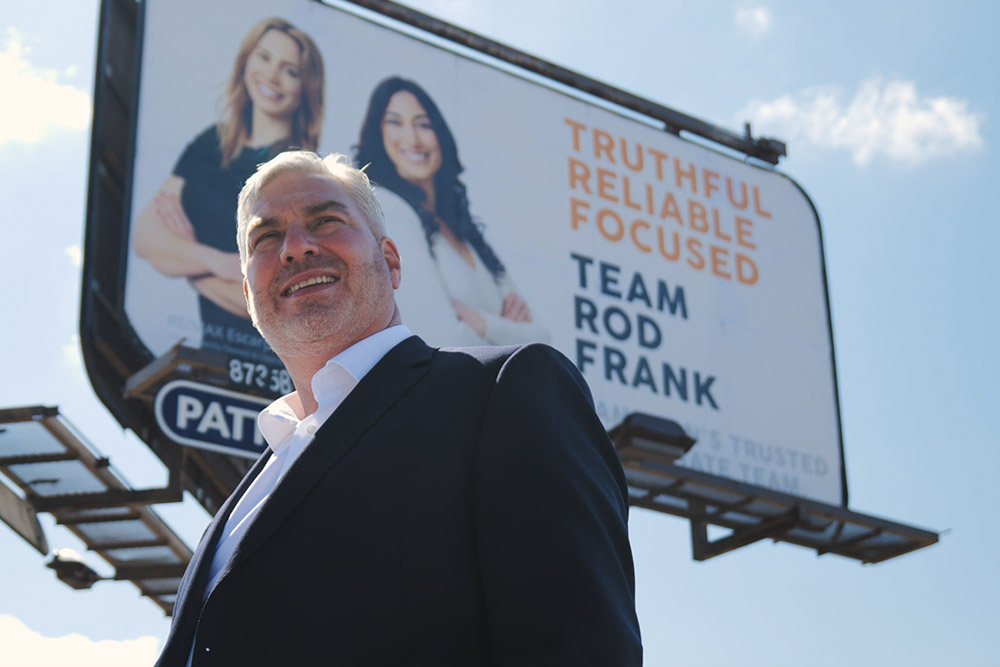 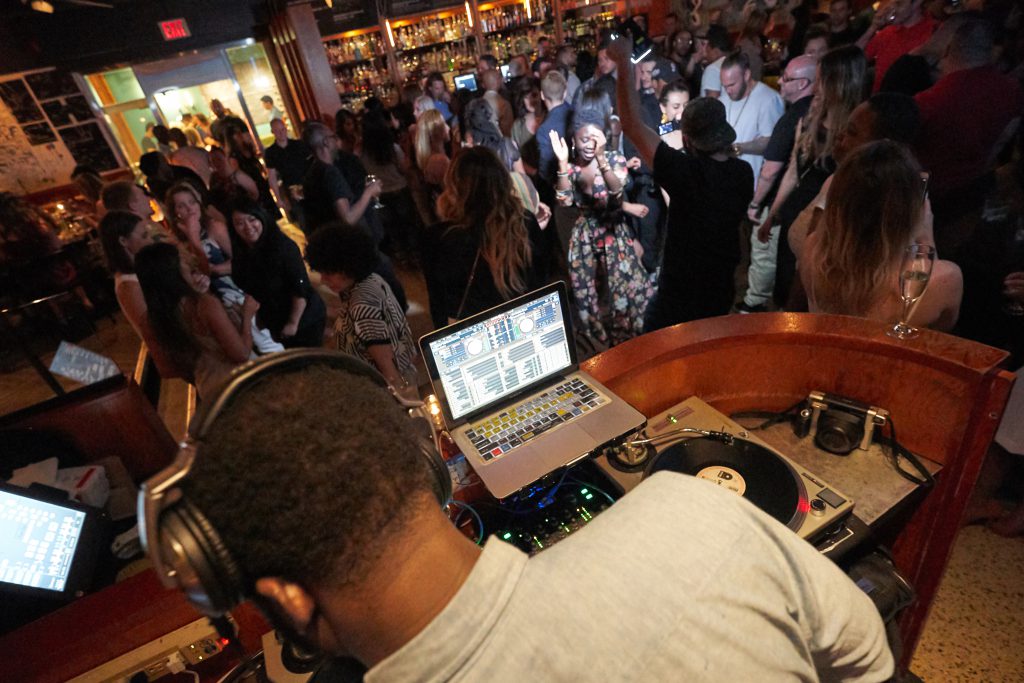